You may never have heard of ebru before, the Turkish art of marbling, but you’ve almost certainly seen it in your travels. Also, you probably thought, “That’s really pretty.” When you learn how what you’re looking at was created, you will be even more impressed – because it’s fascinating. So what is ebru? Let’s take a look.

While ebru art is often called “marbling,” that term is something of a misnomer, as it makes most people think of the patterns of color and striation we find in marble.

Ebru art involves painting an image on water, then transferring that image to a more solid medium.

How To Paint On Water

Ebru’s history dates back to the 16th century, when it began to appear in the Ottoman Empire and other places in Europe. Ebru paper marbling began developing as an art form very soon after paper became widely available. Now, ebru marbling is primarily associated with Turkey, and its masters employ traditional methods and materials from back in the day.

One of those traditional materials is ox gall, which is bile from the liver of an ox. The same material from cow livers works, as well. Added to the paint, ox gall helps it spread and adhere to the water.

The water itself needs treatment, too, as you’re not just painting on top of a pan of water you filled up out of the kitchen sink tap. Instead, a thickening agent like gum arabic (obtained often from acacia trees) increases the viscosity of the water and, in turn, its surface tension.

What Kind of Paint is Used for Ebru?

In traditional ebru art, you make your paints with methods that can be animal-unfriendly. For instance, it might involve crushing insect wings into a powder, then adding that powder to water to create a paint with the preferred color.

Or you might take rocks or minerals and grind them into a paint powder. It depends on the colors you’re after.

That’s not to say that you can’t buy ebru paints. You can. There are pouring paints specifically formulated for this type of art. If you order it through the mail, you’re bypassing some of the tradition associated with the art form, but if that’s not a concern, then you do you!

Once you’ve created or otherwise procured your colors (popular colors include red, yellow, and green, but in no way does that mean other colors are unacceptable), it’s time to paint.

As you’ve probably assumed, no matter how viscous the water solution is, you can’t exactly go applying brush strokes with the same vigor you use when repainting your bathroom walls.

Ebru-making is a delicate art, and most artists familiar with it will tell you to expect to put in years of practice and effort before you start feeling like you know how to do it.

You’ll need a delicate brush, and since tradition permeates so many aspects of ebru-making, you might have made your own from horsehair or rose twigs.

Applying the paint to the water involves a steady hand and remarkable precision. Once an artist sets the paint into the water, she can manipulate it with a brush, an awl, a comb, or air. An ebru-maker regularly blows on the water with her mouth or a straw. This gentle manipulation moves the paint along the water’s surface without smearing it or interfering with surface tension.

It’s impossible to describe this fascinating process well enough for you to appreciate its delicacy and beauty.

Here is a time-lapse video of the creation of a lovely nature scene:

As you can see, it’s truly remarkable.

But you have to work fast (but carefully) since the paint tends to continue spreading to the edges of the tray holding the water on which you’re painting. This adds yet another layer of difficulty to the art form. Most artists do not do their best work when going for speed.

You’ll need a quick and steady hand and the patience of Job to learn to create ebru.

Once you’ve created the image you want on the water, it’s time to transfer it to paper to preserve it. Without this step, you’ve created fleeting, impermanent art. If that’s what you’re after, that’s fine. Some ebru-makers use the art form as a kind of meditation wherein the final product getting hung on a wall isn’t the point.

But preserving the art requires this step. By carefully laying the paper over the art, you allow the pigments to transfer from the water to the paper. With delicate movements, you can remove the paper without disturbing the wet paint, place it in a drying spot, and wait for your ebru art to cure.

There are mainly two kinds of ebru. Like many other forms of art, Ebru marbling can take representational or abstract forms.

An ebru artist simply creating patterns will produce a piece of art that most closely hews to the name “marbling,” as manipulating the paints on the water yields the marbled look to the finished paper. Some of these forms, each named for the types of shapes they produce, include bülbül yuvasi, tarakli, and gelgit.

But other artists paint figurative pieces, often focusing on flowers or other nature scenes like the one in the video listed above. The Turkish art of marbling produces fine works of art that seem to push the limits of what’s possible.

As mentioned above, it takes years to learn how to create ebru art well. Tradition holds that a master passes the art down to an apprentice who has spent years learning the art form.

However, i’s possible to take a class and learn the basics. Still, if you’ve seen someone creating ebru, you can appreciate that it’s not an art form you’re likely to master quickly.

While ebru paper marbling is striking, sometimes the process of creating it is the desired result, rather than a piece of art for the living room. Since there are no traditional barriers to who can make ebru (meaning, it’s not culturally considered a man’s art or a woman’s pastime), ebru can encourage socialization and strengthen community relationships.

Think of those paint and sip businesses and parties as commercialized versions of what ebru offers to traditional communities.

Beyond that, the singular focus required to create a delicate piece of art by moving wet paint around a wet surface makes ebru a viable form of meditation for many people.

Compare this to the sand mandalas of the Buddhist faith. While they’re beautiful and intricately complex to create, once they’re finished, they’ve served their purposes, and the sand is swept from the floor.

In these cases, the art isn’t the point but rather the creation of that art.

Conclusion – What Is Ebru?

Art comes in so many forms and fashions, and artists always seem to develop new and novel ways to express themselves. While ebru isn’t new, it was at one point when someone figured out how to paint on water.
The resulting art form— ebru— gives us lovely art, art that has been recognized by UNESCO, which added Turking paper marbling to its List of the Intangible Cultural Heritage of Humanity. 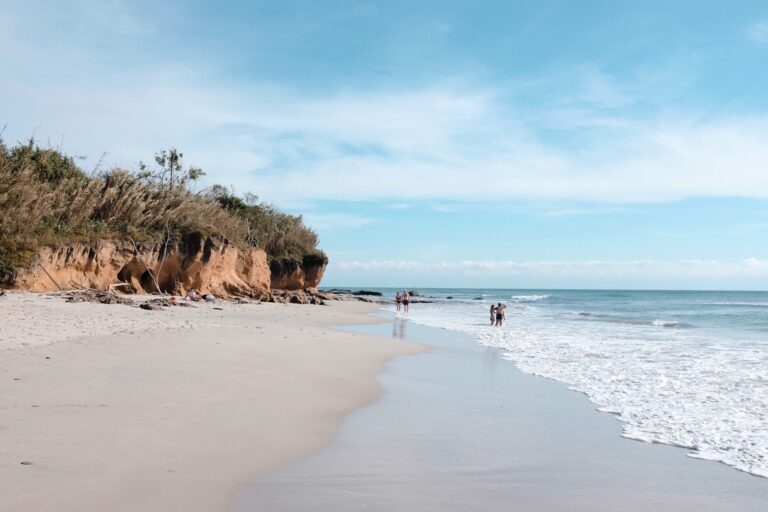