What wildlife inhabits the pristine waters and gorgeous beaches of Mexico’s popular tourist destination? Are there crocodiles in Puerto Vallarta? What about sharks? Is it safe to swim at the beach?

There are plenty of jellyfish in the waters, which can be a challenge in the spring and summer. Luckily there is no local population of jellyfish—any that you come across are simply visitors to the area, passing through on the ocean currents.

As for sharks and crocodiles, they are another matter. The short answer to the question, “Are there sharks in Puerto Vallarta?” is no. However, crocodiles are present in the area.

Looking for more information about Mexico? Check out all our Mexico articles, or start with our most popular posts:

Although the shark population is made of krill-devouring whale sharks and is no cause for alarm, the crocodile population in Puerto Vallarta is a different story.

The American crocodile has quite a large range, and they are found throughout Mexico, even up to about twenty miles inland. Male American crocodiles can be over twelve feet long, and this species lives in both fresh and saltwater.

You are most likely to spot an American crocodile at the University of Costa Preserve or the Estero del Salado Sanctuary, where you can learn about the wildlife of the area and see other reptiles, birds, and plant species of Puerto Vallarta.

You can also visit El Cora, a sanctuary set apart, especially for crocs. However, crocodiles have been spotted in marinas or perhaps even in residential areas with water sources, as their preferred method of travel is swimming rather than walking.

The main reason why there is the occasional human-crocodilian interaction is that development has eaten up the natural habitat that crocodiles and myriads of other species once enjoyed freely.

Puerto Vallarta is known for its surfing, wonderful seafood, a tourist city, and a popular retirement destination. It’s even nicknamed “the Friendliest City in the World,” so it’s no wonder development has skyrocketed over the last century.

With human encroachment comes the destruction of natural habitats, like mangrove forests where crocodiles and alligators thrive. Estero del Salado mentioned above is a mangrove sanctuary, made necessary by the disruption of these delicate and essential habitats.

There have been crocodile attacks and incidents throughout the decades, but crocodiles do not want to be around humans just as much as we don’t want to encounter them up close and personal. There was an incident in 2021 where a man was bitten on the leg by a crocodile at the beach near the Flamingos Club.

However, the presence of crocodiles on the beaches goes back to their shortage of natural habitat we mentioned previously. The rainy season also seems to be a factor since the waterways crocodiles use for travel are swollen and lead to more places than in the dry season.

Despite the somewhat regular crocodile sightings, there are not widespread crocodile attacks like the one at the Flamingos Club. If the rare crocodile attack occurs, it’s normally when people are poaching sea turtle eggs in restricted areas or some other type of illegal activity in a danger zone.

Banderas Bay is the main body of water in Puerto Vallarta, Mexico, where you can snorkel, swim, and enjoy amazing waves, perfect for surfing. However, there aren’t sharks here. One theory for this is that there is a local pod of dolphins inhabiting the bay, and perhaps they act as a deterrent to any shark activity.

That’s a fun idea, but it’s not the most plausible reason. The most likely scenario for Puerto Vallarta’s lack of sharks is due to overfishing. Some people hunt sharks for their fins, and as a result, the shark population has decreased.

One species of shark that does make its home in Puerto Vallarta is the majestic and enormous whale shark, the largest fish in the ocean. These spotted, wide-mouthed beauties are quite a sight to behold, but despite their size, swimmers and visitors have nothing to worry about from these gentle giants.

They have tiny teeth and only eat plankton and krill—no whale shark is interested in anything bigger than that. Seeing a whale shark can enhance your Puerto Vallarta experience rather than cause any worry.

You’re more likely to be killed by a tipping vending machine or a coconut falling on your head than by a shark, so you should keep your senses sharp while on land more than worrying about toothy fish in the water.

The reason people worry about sharks when visiting any beach is because of the sensationalism that comes with the astronomically rare shark attack which occurs once every few decades or so in a particular area.

The chances of you even glimpsing a shark in Banderas Bay are virtually nil. To a layperson, a dolphin’s dorsal fin looks no different than a shark’s, so any “shark sightings” at Puerto Vallarta you may have heard about are straight from the rumor mill.

Is it Safe to Swim in Puerto Vallarta?

The bottom line is to be aware of your surroundings, keep abreast of local news of crocodile sightings and areas crocodiles are found, and enjoy your time in Puerto Vallarta without being overly concerned you will run into an American crocodile. The beaches are safe to swim in and consistently monitored.

When you head to seek some fun in the sun and pristine waters at Puerto Vallarta, there’s no need to worry about sharks.

Sharks aren’t anything to worry about in Puerto Vallarta. But as for the crocodiles, stay away from areas they’re known to inhabit and be mindful of your surroundings, especially near rivers and tributaries. Don’t let lurid stories of mythical attacks and freak accidents spoil your time in the Friendliest City in the World. 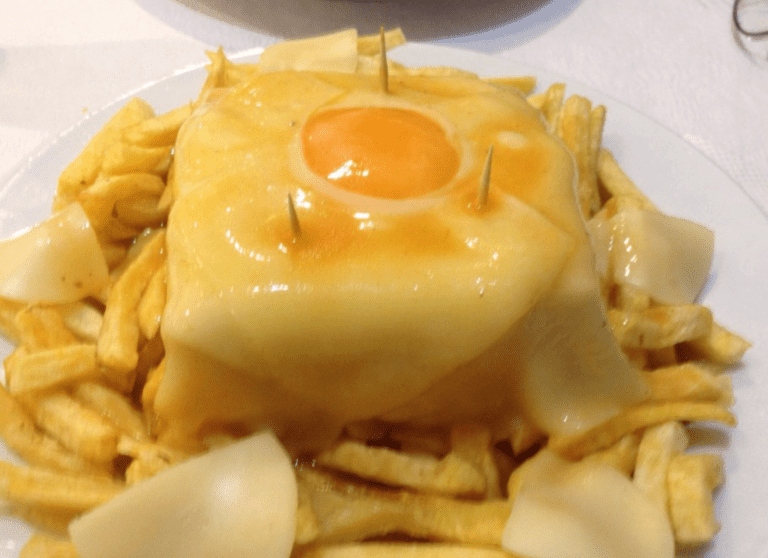 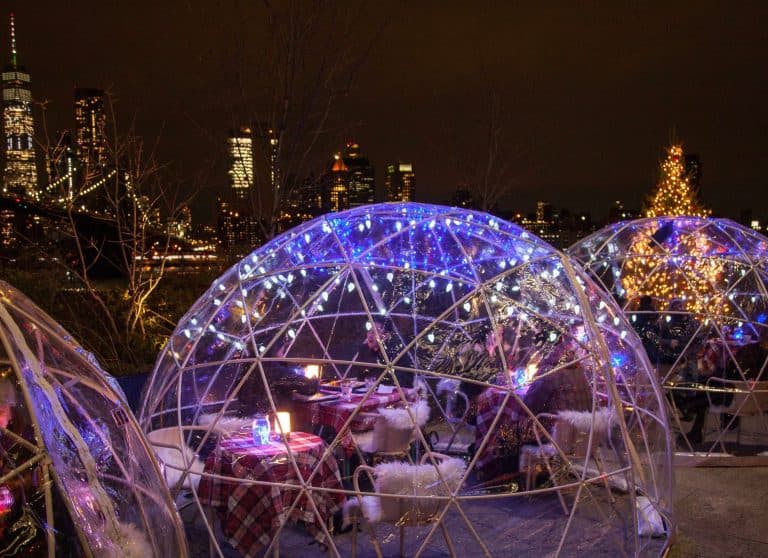