Do you love learning about ancient civilizations? The Mayans were one of the most advanced cultures of their time. Their ball game was a highly ritualized and symbolic activity that held great importance in society. Here’s what you need to know about the Mayan ball court and this fascinating game.

If you’re fascinated by the Mayans, you’ll want to learn more about their ball game, and how it was played. More than 1,500 ball courts have been discovered across Mesoamerica, and the ruins of Mayan ball courts can be found at popular tourist sites such as Monte Alban, Xochicalco, and Tikal in Guatemala.

This article provides you with all the Mayan ball game facts you need, from the rules to the history.

Looking for more unique things to do and see in Mexico? Check out all of our Mexico articles, or start here:

What Is a Mayan Ball Court?

Perhaps the best known Mayan ball court ruin in Mexico is the Great Ball Court at Chichen Itza is a large arena where the ancient Maya people played a team sport called Pitz.

The playing field is long and narrow, with high walls at either end. There are two stone hoops mounted on these walls, and the object of the game is to get a rubber ball through one of the hoops using only your hips, knees, and elbows.

The game had a religious significance, and it was often played as part of ceremonies or festivals. It also had political implications, as it was used for rival groups to settle disputes without resorting to violence. The game was so crucial to Maya society that many of their most critical ceremonial buildings, such as temples and pyramids, were built in the shape of a ball court.

What Are the Dimensions of a Mayan Ball Court?

The dimensions of a Mayan ball court can vary depending on the specific site. However, they are typically 545 ft x 225 ft. Two end zones delimit the playing area, each around six meters deep. There is also a raised platform at each end of the court, used as a scoring area.

How Is the Mayan Ball Game Played?

The ancient Mayan ball game used a solid rubber ball. The game took place on a large, rectangular court with two vertical posts at either end. Players would try to hit the ball through the opposing team’s goal, using their hips, knees, or elbows.

The game could be played by two teams of up to six players or just two players. Games would usually last for several hours, and sometimes even days. The winning team would often receive sacrificial victims for the gods.

It was often played at the Chichen Itza ball courts before going into battle.

What Is the Goal of the Mayan Ball Game?

The game’s object was to get the ball through a tiny hoop at one end of the court; points were scored when one team managed to do this.

While the exact rules of the game are not known, it is thought that the game had both ceremonial and competitive aspects. The game worked to settle disputes between rival villages or tribes and be played for fun and recreation. The games also had a religious significance, and they may have worked as a way to communicate with the gods.

Who Are the Teams in the Mayan Ball Game?

The teams in the Mayan ball game were traditionally two groups of 2-6 players. The game was played to settle disputes between villages, and the winning team would receive a trophy made of either gold or jade. In some cases, the losing team would be sacrificial victims.

How Many Players Are on Each Team?

There are typically two teams of between two and seven players each. However, there is no hard and fast rule about the number of players on each team, and games with more or fewer players are not uncommon.

What Equipment Is Used in the Mayan Ball Game?

The game is played with a solid rubber ball. The ball is about the size of a softball and weighs between four and five pounds. The game is played on a court divided into two sections by a net about three feet high. The court is usually made of stone or concrete and is about 30 feet long and 15 feet wide. You need two teams to play this game.

The game’s object is to score points by getting the ball through the net and into the opponent’s half of the court. The team that scores the most points in a set period wins the game.

You play the game barefoot, and players cannot use their hands or feet to touch the ball. They can, however, use any other part of their bodies to keep the ball in play. As a result, the game is very fast-paced and considered one of the most physically demanding sports in the world.

How Does the Scoring Work in the Mayan Ball Game?

The game was played with a hard rubber ball, and the aim was to get the ball through a stone hoop, which was placed high up on the wall of the court. The teams score points by hitting the ball through the hoop with any part of the body other than the hands, and players could also score by forcing their opponents to put the ball into their net. Two teams of up to four players each can play the game, or you can have two players on opposing sides of the court.

The ball was not allowed to touch the ground, and the game would continue until one team scored ten points.

The ancient Maya ball game was not only a popular sport amongst the Maya people, but it also had religious and political significance. The ball game took place on a large open-air court, with two teams of players trying to score goals by hitting a heavy rubber ball through a small hoop. The game could be fierce and sometimes result in death.

The ball game was crucial to Maya culture in that many of their most impressive temples were built around ball courts. Today, the game continues to be played in some Maya communities and is still an essential part of their cultural heritage. 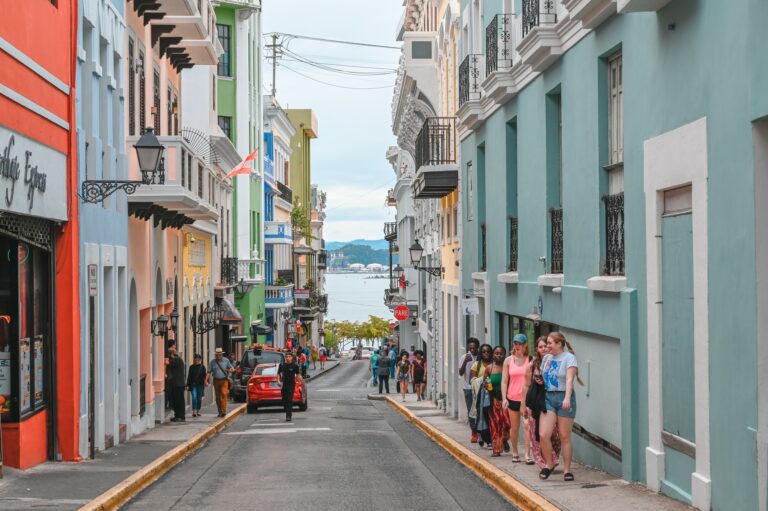 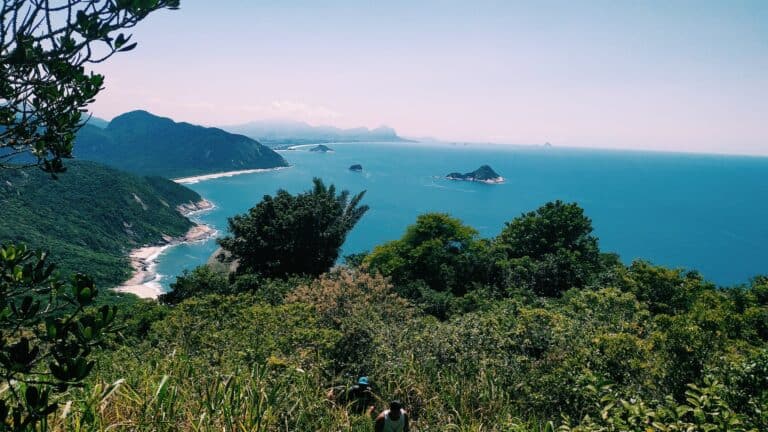