Starbucks is the world’s largest coffee house. The company started in 1971 in Seattle and now has 32,660 stores globally. People love Starbucks, not just for the coffee but for the whole experience. If you’re about to travel to Paris, and need your daily Iced White Chocolate Mocha fix – you might be wondering, is there Starbucks in France?

Starbucks provides affordable luxury. Even though the coffee may be a little expensive, you can say it’s worth it due to the experience you get. At their shop, if you’re a digital nomad and need to work remotely there’s free high-speed Wi-Fi, and you can order coffee using an app. In addition, you can order as you leave your house to avoid waiting at the store for your coffee to be ready.

If you’re an American traveling to France, you may be curious to know whether Starbucks has stores in the country. After all, it would be nice to enjoy the Starbucks experience wherever you go. So, is there Starbucks in France? And is it in Paris?

Does Starbucks Exist in France?

Fortunately, Starbucks has multiple stores in France. But you won’t find them in every corner of the country like you would in the U.S. If you live in one of the large cities in France, you’re likely to find a Starbucks store.

Anytime you miss the iced American coffee, you can pop in and enjoy it. And since Starbucks uses similar coffee brands in all their stores, you can get the exact same taste wherever you go.

How Many Starbucks Are There in France?

According to a 2021 report by Statista, France had 187 Starbucks stores in the first quarter of the year. It was the third in Europe after Turkey, which had 536, and the UK with 748. Being the capital of the country, Paris has the highest number of Starbucks stores. Around 35 shops are scattered all over the city.

The rest of Starbucks stores are distributed in major cities, including Bordeaux, Cannes, Nice, Marseilles, Strasbourg, Lyon, Toulouse, Nantes, Angers, Dijon, and Colmar. Some small cities that are yet to have Starbucks include the following: Menton, Le Havre, Antibes, Etretat, and Aix-en-Provence.

Since more shops may open up in the future, you can always find the location of Starbucks stores using their find a store map.

When Did France Get Its First Starbucks?

Starbucks decided to set up a store in Paris in 2003. Then they launched the store in January 2004 in Opera Paris. Starbucks first entered Europe in Britain in 1998. So the first store in France came six years after Starbucks first set foot in Europe.

When Starbucks started operations in France, Columbus café had been there for a decade. Other coffee shops were there as well. So there was a competition that Starbucks had to overcome.

But the idea was to set up a Starbucks store in a place with many tourists. The American tourists already familiar with the brand would probably make a good number of initial customers.

Though Starbucks was popular in the U.S., it was still new to most people in France. But that was back then. What about now?

Is Starbucks Successful in France?

2022 marks the 18th year since the company entered France. But is Starbucks successful in France? Well, they’ve managed to open a total of 187 shops. That makes an average of ten new stores every year. So going by the growth rate, the company is doing well.

But in terms of profitability, Europe has a tiny contribution to the overall company’s profit. However, lower earnings from European countries are due to fewer stores and higher wages.

For instance, in 2016 when Starbucks opened its first shop in Strasbourg; customers were queueing up for the coffee. The line was so long that it made news headlines.

Why would customers wait patiently in a long queue while other coffee shops were nearby? Probably, the Frappuccinos coffee was too delicious to resist. Whatever the case, it’s no doubt that Starbucks coffee has gained acceptance among the French.

France has a culture that loves coffee. The word café is French for coffee. Therefore, there are many coffee brands in the country. Starbucks competes with French companies like the McQuick Coffee and McCafé.

So how does Starbucks’ coffee compare with the others? There are noticeable differences in prices and tastes. However, taste highly depends on individual preferences.

Consumers are likely to place value on a product based on packaging. Starbucks outperforms others because they provide more in the package than just the coffee. They provide a place to relax, chat with friends, or engage in personal work. And that gives the company a fair share in the market.

Starbucks in France vs the USA

Starbucks offers similar brands across all countries they serve. In the U.S. and Canada, the company operates the stores directly. But in other countries, the company has an option to offer licenses.

While most things remain the same, coffee prices in the U.S. and France tend to differ. Below is a comparison of prices in the two countries.

Prices in the U.S.

All coffee flavors are expensive in France by about a dollar.

In the U.S., Starbuck shops usually open at around 6:00 a.m. and close at 8:00 p.m. Opening and closing hours may differ depending on the store’s location. In the U.S., you can leave your house without taking coffee and grab it on your way to work without being late.

But in France, Starbuck stores usually open at 7:30 a.m. To those who report to work early, this may be too late.

In Summary – Is There Starbucks In France?

The good news is, yes there is Starbucks in France! If you’re planning to travel to France, no doubt you’ll enjoy the wide variety of French cuisines. But when you need iced coffee, you won’t find it in most French cafés. Thanks to the Starbucks stores in France, you’ll be able to enjoy your favorite coffee away from home. 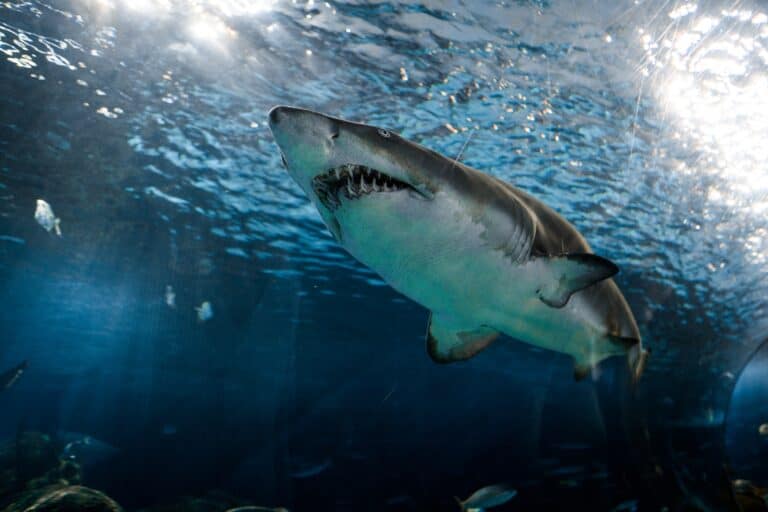