Making 6 figures is a common goal for many people. It’s often a marker of success and stability, followed closely by aspirations of 7, 8, and 9 figures.

When pursuing this level of wealth, we don’t always stop and consider what these ideas represent. How much is 6 figures in money, and what does it really look like?

It can be tough to keep this common metaphor in mind, so here’s a list of all of them for reference.

How Much Bigger Is Seven Figures Than Six Figures?

Even though a salary of six figures has an impressive aura in general, once you get to 7, 8, and 9 figures, it can be hard to fully grasp the difference between these numbers.

There are many intriguing things at play here – the most fundamental difference between each level of these figures is a factor of 10. Multiply any six-figure number by ten to get seven figures. The same is true for 7, 8, and 9 figures.

But even so, it’s hard to truly see how different numbers that large become when you multiply them by 10. You would need to work for 100 years – about twice as long as most working lifetimes – to collect the lowest eight-figure net worth from the lowest six-figure salary.

Within that, you would need to save 100% of your salary, which no one can do. How much is 6 figures in money? It’s a huge increase from four figures, but it’s quite a long way off from eight figures.

How To Earn Six Figures

To put things in perspective, only 33% of American households boast an annual income of $100,000 or more. That includes two-income homes, so the number of individuals earning six figures is substantially lower.

If you hope to surpass the six-figure threshold, it means securing a job that pays well. Some of the top, in-demand careers that fulfill this wage requirement include:

Additionally, most medical professionals earn at least six figures, depending on the specialty, location, and whether they work in public or private practice. Specialists, like anesthesiologists, surgeons, and psychiatrists, typically earn more than $200,000 annually.

These sorts of jobs are in high demand because they represent a challenge few want, and they require extensive education. That’s why they pay big money – there aren’t a lot of people out there to do those jobs, and people often have large student loans from all the education they need to get there.

Other Paths to Six Figures

Perhaps you would rather work your way up from the ground floor. You have a few options that involve a combination of education, skill, and aptitude for learning.

Unfortunately, there’s no easy path to making six figures. Many careers can lead to a six-figure salary if you’re willing to do the work and capitalize on favorable moves whenever possible.

It’s not easy for everyone to see the path to six figures or even believe it’s possible to surpass that goal. Talking about Bill Gates or Elon Musk isn’t exactly encouraging either. Maybe it would help to learn about a few people who accomplished it and how they managed it.

Kim Liao vowed to go from her childhood in rented rooms and sheds to a stable career. She aspired to make enough money to live comfortably and help her mother, and she managed.

As a Senior Financial Analyst in San Diego, Liao also worked as a dog walker to save enough money to pay off her mom’s house. She also has more than six figures in savings and investments.

Sabrina Phillip burst onto the scene as a 23-year-old entrepreneur. She built a brand and has appeared on everything from Business Insider to Cosmopolitan. It all started with a goal and heaps of hustle.

The German-born, Miami Beach-raised woman studied political science and religion while dreaming up ways to make money off traveling. She moved to Bali with $800 in savings and worked her tail off managing social media and doing odd jobs to earn $5,000 the first month. By working with contacts and networking, Sabrina hit $20,000 in her fourth month.

Alex Pardoe earns over $250,000 per year as a hairstylist and salon owner. Though he was born and raised in Virginia, Pardoe moved to Detroit for cosmetology school and stayed. He started at a major chain in 2012 for just $30,000 a year.

Pardoe leveraged social media and worked with influencers to grow his client base. In short, Alex hustled and managed to double his income within a year. Within five years, he opened his own salon. Shortly after that, he crafted and marketed a line of hair products.

How Many People Make Six Figures?

This question is a little complicated to answer because we can’t meaningfully find that information worldwide.

Sure, you can find out how many people in the US make six figures, but those numbers look very different in Nigerian Naira than in US dollars. You need 413 Nigerian Naira to make a single US dollar.

So continuing to look at the USA, there are also interesting further questions here. According to YouGov, over twice as many men earn a six-figure salary as women – 13% of men earn over $100,000, while only 6% of women do.

What Kind of Lifestyle Can Six Figures Give You?

If you earn six figures, that doesn’t necessarily mean you live in luxury. For households earning $100,000 a year, many of the classic staples of the American Dream are unattainable now. According to an analysis by Business Insider, $100,000 is barely enough to have children, purchase a house, and pay for college.

That said, if you are earning money on the higher end of six figures, you will likely be able to afford those things easily, with a good amount of luxury on the side. For example, the cost of living in New York City is 566% higher than it is in Kansas City, Missouri. That means you have to earn over $265,000 in NYC to support the same standard of living as $100,000 covers in KC.

Conclusion – How Much Is 6 Figures In Money?

How much is 6 figures in money? As we’ve discussed, a six-figure number is any number with six digits – so any number in the hundreds of thousands. And even though a nice six-figure salary can make your life a lot better, that amount of money is difficult and rare to earn.

It’s also so important to remember: six figures is not the measure of success. Your friends, your family, your community, your legacy – all these are so much more important than the number of digits in your salary. 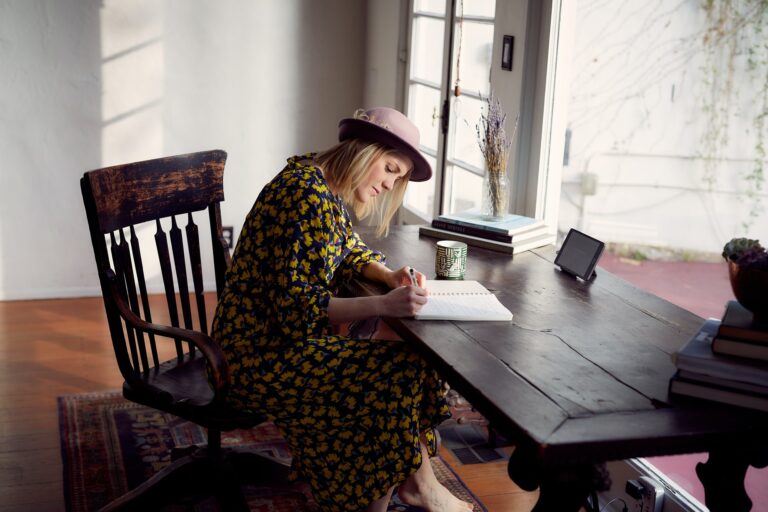