I’m currently in Queretaro, Mexico – my mouth burning from the hot sauce lavishly poured all over my popcorn (don’t judge, it’s a traditional thing here!). And it got me thinking about the origin of chili, and the history of chili peppers in general.

Anyone who enjoys spicy food knows that chili peppers are essential for adding heat to any dish. However, many spice lovers wonder: where are chili peppers from? Here, we’ll discuss the history of chili peppers and their use around the world.

Chili peppers are a treasured ingredient found in traditional recipes worldwide, from spicy Mexican dishes to fragrant Thai curries. However, only recently have most countries adopted chili peppers into their cooking.

Read on to learn more about how chili peppers came to be such a popular flavor across the globe and how different peppers are used in cooking today.

There are a wide variety of different chili peppers, ranging from the relatively mild bell pepper to the notoriously spicy ghost pepper. However, you can trace all peppers in the genus Capsicum back to a single common ancestor.

Through natural selection and human intervention, thousands of pepper species have evolved to have different growing preferences and flavor profiles.

Over the next few millennia, chili peppers continued to spread across South and Central America. Different species started evolving, including some spicy varieties that we know today. Higher levels of capsaicin, the compound that gives peppers their spice, acts both to deter bugs and attract birds in the hope of spreading and propagating more easily.

History of Chili Peppers in Europe

Chili peppers have been used in cooking and for medicinal purposes in the Americas for thousands of years, but it was only after the journey of Columbus that they made their way overseas. Upon seeing the natives spice their food with chili, he became fond of the aji variety as an alternative to black peppercorns.

Peppers started to gain popularity in Italy after the Italian War in the mid-1530s, with many flowing in through major trade ports in Venice. Britain and Germany adopted the chili pepper shortly afterward.

Chili peppers didn’t gain popularity in Eastern Europe until the early 1500s when the Ottoman Empire defeated the Kingdom of Hungary. Turkish settlers brought along with them the chili varieties that would lay the groundwork for the still-thriving spice industry in the region. To this day, people prize Hungarian paprika peppers for their sweetness and complexity.

History of Chili Peppers in Asia

While chilis are an integral part of most Asian cuisines today, they didn’t reach the continent until well into the 15th century. Portuguese explorer Vasco de Gama established a new trade route in Calicut that allowed spices to flow from the newly contacted Americas and into India.

Soon, chili peppers spread throughout Southeast Asia, as they were affordable and favored the native climate. By the 1550s, chili peppers had reached mainland China and were wildly popular with the local population. Soon, they became an integral part of traditional dishes across the continent.

History of Chili Peppers in Africa

The first chili peppers to reach Africa came via trade routes in Morocco, conveniently located next to Spain and Portugal and separated only by the Strait of Gibraltar. When Columbus brought chilis back to the Iberian peninsula, they naturally made their way down to Northern Africa.

Thanks to both natural selection and human intervention, you can find a wide variety of chili peppers available nowadays. Species differ in terms of growing conditions, texture, flavor, and Scoville rating. Here, we will go over some of the most popular types of chili pepper used in modern cooking.

Jalapenos are one of the most popular pepper varieties globally, with a relatively mild heat that even sensitive taste buds can handle. They originated in Mexico and are still used widely in traditional Mexican recipes.

Banana peppers are mild and sweet without lending too much heat to dishes. Typically, people eat whole banana peppers instead of using them for flavoring. These yellow chili peppers originated in the Americas and are generally more popular in Western countries.

While bell peppers might be a part of the genus Capsicum, they actually contain little to no capsaicin. Instead, these peppers are known for being a sweet and crunchy addition to any dish. While they originated in Hungary, bell peppers now enjoy widespread use.

While paprika is a popular pepper grown and used worldwide, most people don’t know it in its fresh form. People generally use dried and powdered paprika in their cooking to help release more flavor. Paprika peppers are native to Central America, though many are also grown nowadays in Hungary and Spain.

Cayennes are another type of pepper popularly used in powdered form, but many people also enjoy the flavor of fresh peppers in their cooking. Cayenne also features heavily in many hot sauce brands. This type of pepper originates in South Guiana but now grows in Mexico, India, and East Africa.

Many people know the Tabasco pepper thanks to the world-famous sauce bearing its name, first founded in 1868. Originating in Mexico, tabasco peppers are also an important component of many salsas and other local traditional dishes.

These small red peppers are native to Southeast Asia and are popular in regional dishes such as curries and stir-fries. Also known as Thai chili, these peppers can add significant heat to any dish, even in small amounts.

In Conclusion – History of Chili Peppers 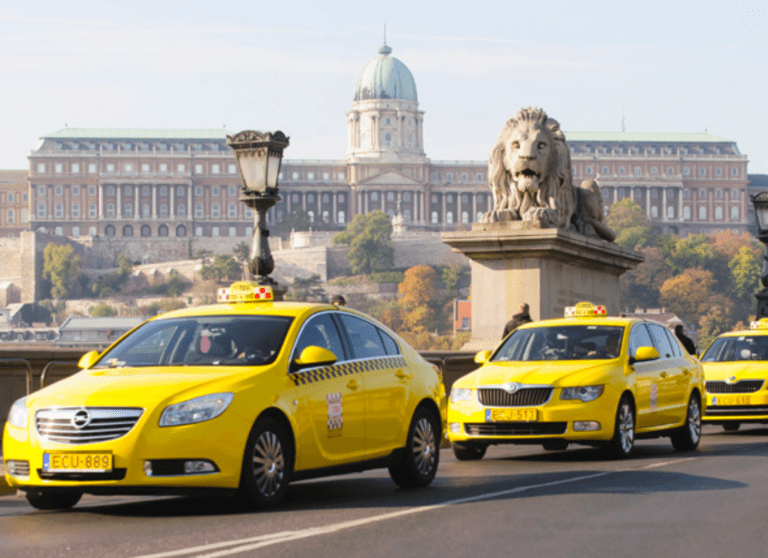