Traveling is often an item on an individual’s bucket list. Desiring to see the world and experience various cultures feels natural. Each trip comes with several caveats, and one of the most significant obstacles is the fear of a language barrier.

Duolingo, a popular language-learning tool, continues to develop and improve its features. The app helps any new language learner feel more confident in the foreign vernacular they want to pursue. One of the app’s latest features, Duolingo Leagues, takes the concept of “practice” and morphs it into “competition.”

Looking for more information on Duolingo? Check out our other articles:

What is Duolingo Leagues?

Duolingo Leagues is a feature on Duolingo, made initially accessible in May 2019. The component consists of a Leaderboard that updates weekly based on XP (experience points) rankings.

Essentially, Duolingo Leagues provides its users with an innovative way to stay motivated while learning a foreign language. According to the rules of Duolingo, you must be at least 13 years of age to participate in Duolingo Leagues.

The concept is still new compared to the app and desktop website itself, which launched a decade ago. Given the recency of Duolingo Leagues, the feature continues to change as it reaches its third year in the Duolingo universe.

How Many Leagues Are There in Duolingo?

Duolingo offers ten different leagues on its app and website. These leagues, also referred to as gem ranks, harbor thousands of groups with fifty participants in each.

The group you are in will automatically be selected for you based on how much XP you receive in a week and at what pace you received it. The app then compares your XP and speed to other Duolingo users, placing you into a group with 49 other participants.

The leagues, in order, are as follows:

In your specific Duolingo Leagues group, there will be a “group goal,” representing the XP amount your group should work toward receiving while completing language lessons.

So, why is this new competitive feature so important?

Why Are Duolingo Leagues Significant?

Duolingo Leagues allow you to refine your language learning for any of the courses offered on the app. Many learners of a foreign language find themselves lacking motivation and consistency. Only 20% of American students attempt learning a second language.

Duolingo Leagues takes the XP-ranking and leaderboard systems that game developers use in most competition-based video games. It is common to hit a plateau while learning a foreign dialect. This “plateau” frequently feels like you can never truly be proficient in a language other than your native tongue.

If you transform an educational app into a friendly competition with active and interactive opponents, it removes the boredom you may associate with learning complex language mechanics. Of course, not every person learning a language desires a game component to maintain interest.

What Are the Different Leagues in Duolingo?

Given that there are ten of these gem ranks in total, what are all the leagues in Duolingo? Here is a quick rundown of all the Duolingo Leagues, where they sit on the Leaderboards, and the XP rankings associated with each.

Sapphire is the league that follows Gold, requiring that you maintain your position in the Top 10 on the weekly leaderboards. The group goal for the Sapphire League is 15000 XP.

The Ruby League trails the Sapphire rank, requiring that you preserve your spot in the Top 10 on the weekly leaderboards. The group goal for the Ruby League is 17500XP.

Emerald follows behind the Ruby League, where you must continue to keep your place in the Top 10 on the weekly leaderboards. The group goal for the Emerald League is 19000XP.

Amethyst is the league that follows Emerald, directing that you hold your rank in the Top 10 on the weekly leaderboards. The group goal for the Amethyst League is 21000 XP.

The Pearl League comes after Amethyst, instructing that you maintain your position in the Top 10 on the weekly leaderboards. The group goal for the Pearl League is 25000 XP.

The Diamond League is the final and highest league out of all the gem ranks. Once you reach the Diamond League, there is no clear end. Participants either continue their Diamond streak for as long as they can manage it or stop using Leagues altogether. The group goal is 100000 XP.

If you rank in the lower half of your group at the end of the week, you will receive a demotion back into the preceding league.

How To Win Diamond and Beat Duolingo Leagues

The term “winning” doesn’t necessarily signify an actual win but rather the reaching of an ultimate goal. Provided that the Diamond League is the highest of all, you technically win the game once you reach it.

The best way to reach the Diamond League is to earn as much XP as possible in your group each week. Try to stay within the top 3 in your specific group, earning a promotion to the next league at a faster rate.

If you utilize Duolingo once a day for as little as thirty minutes, you can keep a streak that allows you to earn more XP. Duolingo also has a “Daily Challenge” feature that entitles you to an additional 40XP per challenge completed.

Is It Required To Participate in Duolingo Leagues?

Not everyone cares much about competition. Fortunately, Duolingo Leagues are not a requirement. If you’re looking to learn a language at your own pace or your motivation varies by week, you can ignore this bonus feature.

You can additionally deactivate Duolingo Leagues through your privacy settings on your Duolingo account. If you log in, go to settings, and uncheck the “make my profile public” option, Duolingo Leagues will automatically disable itself.

This option is available whether you’re new to Duolingo or a veteran who desires to escape the stress of retaining your Diamond status.

Conclusion – What Is Duolingo Leagues?

The rules and mechanics used for Duolingo Leagues are constantly changing nearly every month, making it challenging to develop a clear strategy on how to reach the Diamond League the quickest.

If you find difficulty in being consistent on your language journey, Duolingo Leagues might be a great way to uphold your inspiration. 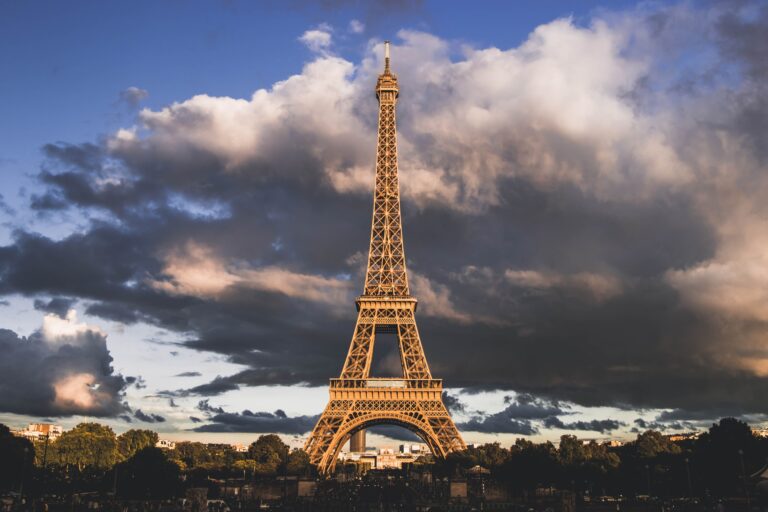