Orlando, Florida, is one of the most popular tourist destinations in the United States. When is the best time to visit Orlando? Read on to find out.

Every year, millions of visitors flock to the city to experience its world-famous theme parks and attractions.

However, Orlando offers much more than Mickey Mouse and roller coasters. The city is also home to a vibrant art and culture scene, an array of dining options, and a wide range of outdoor activities.

But when is the best time to visit Orlando? Unfortunately, there isn’t a definitive answer to this question as the best time varies according to the purpose of travel.

Visiting Orlando any time of the year promises to offer an enjoyable experience. However, the weather and the crowds can significantly affect how much fun you have.

Read on and let us be your guide! Here is a look at the best and worst times to visit Orlando, Florida.

Overall, the best time to visit Orlando for outdoor activities like going to the beach and the amusement parks is from March through to May.

The summer months of June, July, and August is when Orlando comes alive. With so much water around, it’s no wonder that the city has become a hub for outdoor activities during these months.

Orlando is home to some of the most popular water parks in the country, including Walt Disney World’s Typhoon Lagoon and Blizzard Beach.

Visiting When It Is Least Crowded

Some people may prefer to visit Orlando when it is less crowded. This can be for several reasons:

The best time to visit Orlando if you want to avoid the crowds is from mid-September through to early November and then again from early December to mid-February.

September is a great time to visit as the weather is still warm and sunny, but the humidity is not as stifling as in the summer months.

Hurricane season officially ends on November 30, so visiting Orlando during this period means you will avoid the storms but still be able to enjoy the warm weather.

Orlando is a popular destination for Christmas and New Year, but if you visit in early December, you can avoid the holiday rush.

January and February are generally the quietest months of the year in Orlando, as this is the middle of winter. However, the weather can be cool and wet during this time, so it is important to pack accordingly.

Orlando is not just a city for theme parks and beaches. The city also has a thriving arts and culture scene, with several museums, art galleries, and theaters.

If you want to experience the culture of Orlando, the best time to visit is from March to May. This is when the city comes alive with several festivals and events, including the Orlando Fringe Festival, the Epcot International Flower & Garden Festival, and the Orlando International Film Festival.

March also sees the start of the Major League Baseball season, so if you’re a fan, you can catch a game of the Orlando Rays at their home stadium, Tropicana Field.

Halloween is also a big deal in Orlando, with the city hosting some spooky events and attractions. So if you’re visiting during October, check out Halloween Horror Nights at Universal Studios or Mickey’s Not-So-Scary Halloween Party at Walt Disney World.

However, temperatures can drop around this time, so make sure to check the weather report beforehand and pack warmer clothes if necessary.

If you want to visit Orlando on a budget, you can also consider visiting during the summer months of June, July, and August. While hotel rates are higher during summer, there are several ways to save money, such as staying outside the city center or visiting one of the many free attractions Orlando offers.

Orlando is a popular destination for families, so if you’re looking to visit during the school holidays, you can expect to pay higher prices.

Booking your holiday in advance or using a travel agent can help you save money during this time.

The worst time to visit Orlando is from June to August. This is summer, so the weather is hot and humid. This is also the peak tourist season, so hotel rates are at their highest, and there are crowds everywhere.

Avoid visiting Orlando from May to October if you hate the wet season. This moment is when the city experiences the majority of its rainfall. However, prices tend to be favorable during the rainy season as the demand for hotel rooms is lower.

Activities In Orlando – Other Than the Theme Parks

Many people are unaware that apart from the theme parks, Orlando has much more to offer tourists.

Some of the other activities you can do in Orlando include:

Orlando is also home to museums such as the Orlando Museum of Art and the Mennello Museum of American Art.

If you visit with kids, they will also enjoy the Orlando Science Center and the Orlando Magic Kingdom. So come prepared to experience a lot more than just theme parks!

What To Consider When Visiting Orlando

Florida is known as the sunshine state, so the weather is generally good all year round.

However, it is essential to consider the time of year you visit, as this can affect the prices you pay for accommodation and attractions.

As much as the weather is generally good, rainfall can be unpredictable.

If you’re visiting Orlando during the peak tourist season, booking your tickets in advance is essential. This will ensure you get the best possible price and avoid the crowds.

Tickets tend to sell out quickly during the summer, so if you’re visiting during this time, booking at least a month in advance is recommended.

Orlando is a large city, so the best way to get around is by car. If you’re visiting from out of town, you can rent a car at the airport.

You can use the LYNX bus system if you’re staying in the city center. Orlando also has some taxi and ride-sharing services, such as Uber and Lyft.

What To Bring When You Visit Orlando

What to pack depends entirely on the time of the year and what you’re planning on doing there.

If visiting Orlando during the summer, pack shorts, t-shirts, and sunblock. For the winter, pack long pants, sweaters, and jackets that can be layered.

Orlando experiences a lot of sporadic rainfall, so it is essential to pack an umbrella or raincoat regardless of the time of year.

When packing for Orlando, it is also vital to consider the activities you will be doing. If you’re planning on going to the theme parks, pack comfortable shoes and clothes. If you plan on going on a safari, pack long pants and closed-toe shoes.

Lastly, don’t forget to pack your camera! Orlando is a beautiful city, and you’ll want to take plenty of pictures. A spare battery pack could also come in handy if you run through your camera battery before the end of your excursions.

Before heading off to your next vacation, be sure to keep a few things in mind. The best time to visit Orlando all depends on what you’d like to see and do in the city. During the off-season, from November to April, the weather is more relaxed, and the crowds are smaller.

If you’re visiting during the summer, book your tickets and accommodation in advance.

And finally, don’t forget to pack for the weather and the activities you’re planning.

Orlando is a beautiful city with plenty to offer for everyone. With some planning, you can have a fantastic trip to the sunshine state. 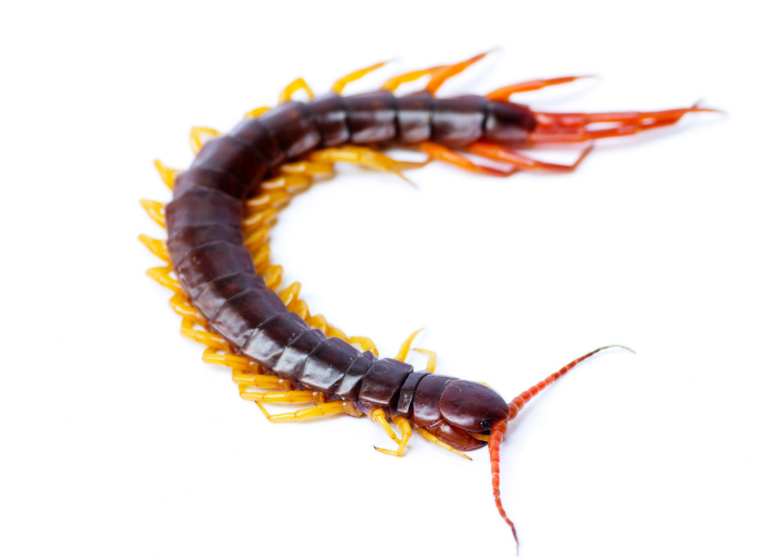 We spent a couple of weeks in Sayulita by the beac