If you’re planning to go on an adventure to Africa, it’s best to be prepared for all the wildlife – including mosquitos, ticks, and flies, which can carry nasty diseases. Read on to find out the best insect repellent for Africa safaris.

A safari is one of the most exciting adventures in Africa, but it also has a lot of potential for unexpected pests like mosquitoes and other insects. If you’re like us, and planning to travel on a budget, you’ll probably be camping during your safari, which puts you at risk of ticks and tsetse flies and other fun things!

The good news is that some effective insect repellents are made specifically to protect you from many common African biting insects, so this is something to keep in mind when planning your trip.

If you need to know the best insect repellent for Africa, you’ve come to the right place.

What Insects Do You Need To Watch For In Africa?

The first thing to consider is the types of insects you’ll be dealing with in Africa before buying an insect repellent. Here are some of the insects that you might encounter in Africa:

These tiny but pesky flies are attracted by the breath and perspiration of warm-blooded animals. They are most troublesome at night but can also be found during the day. They are minimal and often mistaken for a bee or a midge.

Ticks are common in Africa, especially if you’re camping or on safari where there’s grassland. As well as being annoying and difficult to remove, ticks can carry some nasty diseases like African Tick Bite Fever and Lyme disease – both of which could put a swift end to your safari.

Aside from being one of the most annoying and painful insects we encountered in Africa, these needle-nosed flies can also carry African Sleeping Sickness.

Your best prevention against these flies is to wear loose, long clothing that covers your skin entirely. However, be aware that they can stab their way through pretty much anything – including your shoes.

How will you know if you get bitten? Trust me – it’s like getting stabbed with a white hot needle, and there’s no mistaking it.

Most spiders are harmless and do not bite humans. There are, however, some dangerous ones that have been known to bite and even kill people.

These tiny infected insects do not bite but burrow through hair and skin. Although they cannot pass on disease, they give people lice rashes or itchiness around the scalp.

The name tarantula comes from the Latin word “taranta” meaning dance. This name was given to these hairy spiders due to the movement of their legs which reminds people of the dance performed by certain types of people. These spiders are not poisonous but can inflict a painful bite, and the hairs can irritate your skin and eyes.

Crickets are a common insect in Africa that is often mistaken for the grasshopper. They are not poisonous and do not bite, but they may crawl into shoes and sometimes cause an allergic reaction, producing small red bumps on the skin.

Fireflies are not dangerous to humans, but they do attract many species of fish and other animals. They give off light to attract mates during mating season; the male will light up while the female waits on the water’s surface.

Like butterflies, moths are also very attractive insects in various sizes, colors, and shapes. They usually live at night, but some can also be seen during the day.

African ants possess impressive colonies which can be capable of destroying entire huts as well as a whole field or garden. These guys hurt like heck when they bite – so do your best to avoid getting them on your feet.

Several different insect repellents can also be applied directly to the skin. They can be found as chemical sprays, lotions, or sticks. They contain ingredients that specifically repel or kill insects, such as certain types of citronella oils, neem oil, peppermint oil, or pyrethrum.

The most popular types of insect repellents on safari include:

This is Africa’s most common insect repellent and is also the most effective. DEET is a chemical that the military has used around the world for decades. Hence, plenty of studies show its effectiveness against biting insects such as mosquitoes, ticks, and leeches.

If you’re looking for a natural insect repellent, this isn’t it. But if you want to be as protected as possible from disease-carrying insects – you can’t get better than DEET.

When you’re looking at insect repellents – check the label to see if it contains DEET, and what the percentage is. The higher percent of DEET in your insect repellent, the more effective it will be.

Citronella oil can produce similar results to DEET but with some added benefits, including a pleasant smell and no oily, chemical residue on your skin.

The only downside is that citronella oil may not be as long-lasting or powerful as DEET, but it will do more to ward off bugs than nothing at all. You can find citronella in candles, coils, travel bracelets, and sprays.

Permethrin is a synthetic repellent that has been proven to be one of the most effective insect repellents with nearly no side effects.

It has a robust and distinctive smell and tends to linger on your skin and clothes long after applying it, so even if you go for a swim or shower before reapplying, the scent will still be there. As well as sprays, you can also buy clothing, hiking socks, and other accessories infused with permethrin for extra protection against insects during your safari.

Another synthetic insect repellent from the same family as DEET, Picaridin, still gets the job done, and it doesn’t linger on your skin like permethrin. It’s a bit better for humans in that it doesn’t have a smell.

For that reason, it’s not recommended for children or pregnant women and only applies to clothes and gear, not other body parts, if you choose to use it this way.

I have found that seasoned hikers and campers tend to carry Picaridin in their kit since it can be used on pretty much anything they need to be protected from insects, such as shoes and hats.

Picaradin can be found in sprays, wipes, and lotions – and it’s easy to find in travel sizes.

This repellent comes in various forms, including sprays, topical ointments, and wristbands. Lemon eucalyptus repels mosquitoes (and other biting insects) by covering your skin with a thick oily residue they can’t stand.

The smell is pleasant but can be pretty potent depending on the form you use, so the concern is whether or not you can tolerate it for an extended period.

These oils are extracted from or synthesized using citronella, cedar, and peppermint plants. These oils have been used for hundreds of years and, even today, are still more effective than DEET.

The problem with botanical oils is that they wear off quite quickly compared to synthetic chemical repellents. You may need to reapply frequently, especially if you spend a lot of time outside or participating in high-energy activities like cycling, running, or hiking.

Some herbs can also be rubbed on the skin as an insect repellent. These include lavender, rosemary, and peppermint, and they work by masking the smell of the human body so that it’s less attractive to insects.

The problem is that herbal repellents break down quickly, can be messy to use, and don’t work as well as synthetic repellents.

Where To Buy Insect Repellent For African Safaris?

Insect repellent is widely available once you get to Africa. You can buy it from any local store or pharmacy.

If you want to be prepared and buy before you leave home, many retail stores, camping and outdoors specialist stores, and online stores sell various types of insect repellent at low prices, with all the ingredients we’ve listed above.

You should always try to purchase insect repellant from a reputable online retailer such as:

A few tips for how best to apply an insect repellent:

Some additional  tips on how to avoid getting bitten by insects  include:

In conclusion, insect repellants are a vital weapon in the fight against mosquitoes and other insects that can spread dangerous illnesses like Zika, West Nile virus, and Lyme disease. DEET is one of the best choices for most people to protect themselves from bites.

Other options include picaridin, citronella oil, permethrin, lemon eucalyptus oil, botanical oils, and herbal repellents. To best protect yourself and your loved ones, purchase insect repellant from a reputable store and apply it safely.

There are several things you can do that will deter bugs from biting you. For instance, wearing long-sleeved shirts will prevent you from insect bites. Make sure you choose the best insect repellent for your African safari and protect yourself from bug bites and illness. 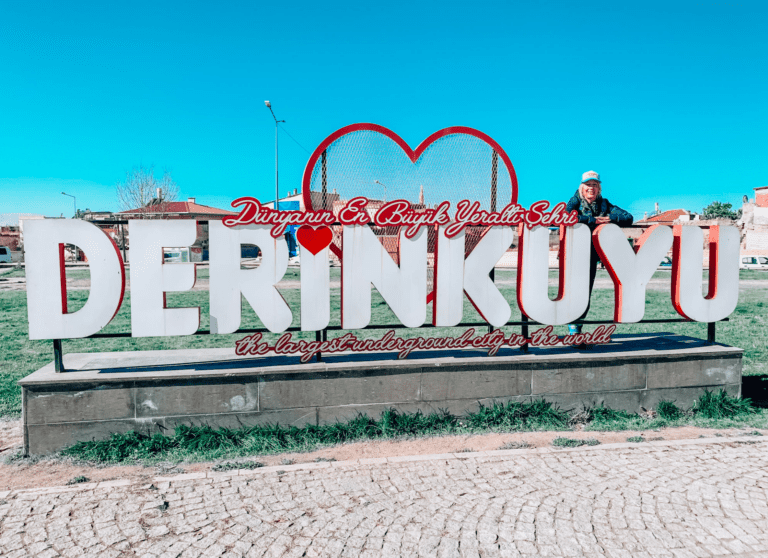