New Zealand is known for a lot more than its pretty views. It is one of the most livable places and one of the highest-ranking countries concerning the quality of life. Let’s look at the best cities to live in New Zealand as an expat or digital nomad.

New Zealand is one of the top five safest countries in the world. While New Zealand is still a constitutional monarchy, it is combined with a parliamentary system of government. While Queen Elizabeth II is technically in charge, New Zealand is run by its Prime Minister (Jacinda Ardern).

If you’re wondering where to live in New Zealand, continue reading to learn about New Zealand city life in its six best cities. Keep in mind that New Zealand is also split into two main islands, with a north and south island, as you continue to read.

Auckland, located on the northern islands, is additionally known as Tamaki Makaurau and the City of Sails. Rather than one mega-sized city, Auckland is actually many suburbs and patches banded together under the Auckland banner. It features a pretty consistently pleasant

While Auckland may be in the world’s top twenty livable cities, Auckland is the most expensive city in New Zealand. Even with its high expense, Auckland is still considerably cheaper than New York and London. Despite its pricey nature, Auckland is breathtaking as it is surrounded by water and nature.

Auckland is one of the most populated places in all of New Zealand. It has many museums and landmarks. There are also roughly fifty volcanic centers and even an Auckland Volcanic Field where lava erupts every couple of weeks.

Sailing is integral in Auckland, earning her the nickname the City of Sails. About thirty percent of the city owns a boat. Rugby is also very big in Auckland, and so are cricket, tennis, and football/soccer. There are many tournaments and arenas around the Auckland area.

Yet another one of New Zealand’s more expensive locations, Queenstown, is located on the south island. It also features an idyllic position on the shore, with its biggest water attraction being Lake Wakatipu.

Queenstown is no stranger to tourists as it draws them in with many dangerously fun sports such as skiing, snowboarding, paragliding, skydiving, jet boating, whitewater rafting, mountain biking, skateboarding, tramping, fly fishing, and bungee jumping, something that originates from New Zealand.

Still rapidly growing, Queenstown is very similar to Auckland in that it has more than a few suburbs to pick from. It also features a bunch of small cities and farther-out suburbs that cater to Queenstown.

Queenstown has many festivals and attractions that bring in visitors. Queenstown is also the location of many movies from many different countries, the most popular probably being the Lord of the Rings movie trilogy.

Wellington is named for Arthur Wellesley, the first Duke of Wellington, a notable British citizen that the first European settlers favored. It has three nicknames in Maori: Te Whanganui-a-Tara (“the great harbor of Tara”), Pōneke (“Port Nick” or “Port Nicholson”), and Te-Upoko-o-te-lka-a-Māui (“The head of the fish of Māui”). Each nickname carries a part of its history of it.

Wellington is the capital of New Zealand (replacing Auckland in the mid-1800s), located on the southern part of the north island nestled in the Cook Strait. Their parliament and the supreme court are located here. Beyond a political center, Wellington is also a staple in tourism for the country’s economy.

Like most of New Zealand’s largest cities, Wellington has no shortage of museums, festivals, and adventurous attractions. Wellington is also a hub of the arts featuring music, dance, visual art, comedy, and theater art shows in their many theaters and galleries.

Wellington has a sister city relationship with Sakai, Japan, and two more in both China and Australia. It also features an international airport and has a variety of colleges and universities, including a drama school.

Instead of volcanoes, Wellington faces earthquakes, but most of these are not even large enough to shake anything of consequence. Wellington presents scenic climbs at the various mountains and hills surrounding the area that include Mount Victoria, Mount Cook, Mount Crawford, Brooklyn Hill, Te Ahumairangi (Tinakori) Hill, Mount Albert, Mount Alfred, Wrights Hill, Mākara Peak, and Mount Kaukau.

On the gorgeous north island, Hamilton technically includes three smaller towns under her umbrella (Te Awamutu, Ngāruawāhia, and Cambridge). Hamilton tied for the most beautiful city in New Zealand in 2020 with Whanganui.

Hamilton was also named after a British man, though John Fane Charles Hamilton was actually killed in action in New Zealand and was a commander of a ship named the HMS Esk. It is on the Waikato River.

Much like the rest of the larger metropolises, Hamilton consists of many suburbs. Hamilton used to be quite swampy, but the bog was drained to allow the city to continue to grow.

The climate of Hamilton varies much more than Auckland’s, as it can range anywhere from -3 degrees to 28 degrees Celsius. The whole year stays packed with events from music to arts to sports and festivals.

The largest city on the south island of New Zealand, Christchurch is known for much more than its name. It was made through a royal charter in 1856, making it technically one of the oldest cities in New Zealand.

Its unusual name comes from a decision made by the Canterbury Association. The name was suggested by a man who had graduated from the constituent of Oxford of the same name.

It has faced and overcome several natural disasters even in the last three decades, including catastrophic earthquakes and bush fires.

The water in Christchurch is said to be some of the best on earth for its high quality in purity, cleanliness, and excellent taste. It features a center city, a long list of suburbs, and satellite towns.

Located in the Bay of Plenty, Tauranga is one of New Zealand’s most flourishing economies. It is on the coast of the middle of the north island.

Where Christchurch has its share of farms and tourist attractions, along with most of the larger cities in New Zealand, Tauranga boasts many large businesses as well as farms.

Tauranga is no stranger to horticulture and has many avocado and kiwifruit orchards in the Te Puke region of the city. It is home to many sports, religions, and festivals. It also has many parks and islands for people to visit at their pleasure.

Now you’ve read about the best cities to live in New Zealand, you might still be wonderings – is New Zealand a good place to live? Records say so. New Zealand is known for its consistently high-ranking quality of life. While it has the quiet beauty of nature, it also has many bustling metropolises that provide city life.

Of course, there are pros and cons to living anywhere. New Zealand is famous for its progressive reforms in healthcare, education, and inclusion. It is also a very safe place to live in as it has such a low crime rate and only has about five million people living there. However, it’s also a long flight from most other countries in the world, and food and accommodation are pricey.

New Zealand has no shortage of things to do and new things to try. It does not shy away from Maori culture and has friendly, inviting citizens. 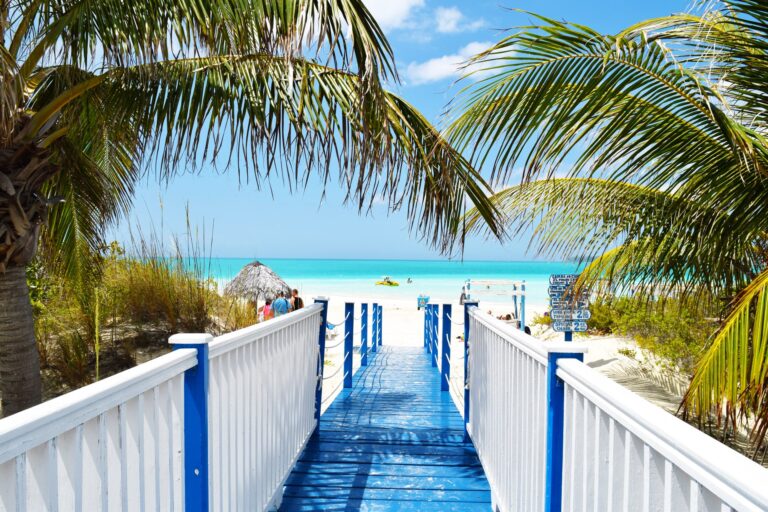