Before you cancel your trip to the sunny Mediterranean, be aware that not all of these species pose a threat to humans, and Mediterranean Sea shark attacks are extremely rare. Additionally, many sharks have been fished to levels threatening their extinction.

Read on to learn about the sharks of the Mediterranean.

Importance of Sharks in the Mediterranean Sea Ecosystem

Sharks are crucial to the ecosystem because they keep the food chain balanced. In addition, through their hunting, they can maintain species diversity which indirectly contributes to the overall health of coral reefs and seagrass habitats.

Without sharks to keep other predatory fish species in check, there would be a decline in herbivorous species which feed on macroalgae. If this macroalgae is able to spread unchecked, it will affect the survival of coral and thus shift the entire ecosystem.

Sharks of the Mediterranean

So, are there sharks in the Mediterranean sea? Yes! While 47 species of shark inhabit the Mediterranean, the following list will reflect those that are well-known, dangerous, and oddly fascinating.

Researchers believe attacks on humans are due to these sharks mistaking swimmers as their natural prey. Often they tend to bite humans once and then retreat.

Unlike the bulky Great White, the Blue shark is slender and has a pointed nose. It is recognized by its deep blue coloring and white underside. However, these sharks can still get pretty big, growing to as long as 4 meters (12-13 feet) and weighing up to 206 kg (454 pounds).

While not labeled aggressive and not typically a danger to humans, Blue sharks can still deliver a dangerous bite. In addition, the Blue shark has been responsible for several unprovoked attacks, so it should be treated with caution.

Blacktip sharks get their name from the easily recognizable black markings on the tips of their fins. These sharks prefer to hunt schools of fish and forage in shallow waters, which frequently puts them in range of humans.

While they show timid behavior, they have been known to mistakenly bite the arms and legs of humans, thinking they are prey.

Often Blacktips get caught in fixed bottom nets and shrimp trawls and so tend to have their meat used as fish meal or sold in markets for consumption. Their fins and hides are often used and sold as well.

Found worldwide with a preference for warm waters, the Tiger shark is known for being aggressive. They tend to consume almost anything in their path, making them a threat to humans when they come close to shore seeking prey.

Reaching lengths of 5.5 meters (18 feet) and weight up to 2000 pounds (nearly a metric ton), these sharks are the second largest predatory shark, following closely behind the Great White.

There are several species of Hammerhead sharks in the Mediterranean, with the Great Hammerhead being the largest. The sharks are solitary swimmers and tend to migrate long distances. While an aggressive predator, they prefer to feed on stingrays and often will not target larger prey.

Other species of Hammerheads, such as the Scalloped Hammerhead, also found in the Mediterranean, are actually quite shy and prefer to remain in large groups. However, swimming in these clusters of over a hundred Scalloped sharks makes them an easy target for overfishing.

With a preference for shallow water, and a tendency to migrate up rivers, Bull sharks often come in contact with humans. These sharks have special glands and unique kidney functions that assist them in traveling in fresh water.

These sharks can get quite large and, due to their aggressive hunting nature, are a threat to humans. Attacks from them are a bit rare, however. Bull sharks hunt mostly fish, other sharks, turtles, and birds but have been known to eat other Bull sharks.

The Spinner shark has a slender body that is perfect for leaping from the water’s surface. This technique is what allows the Spinner shark to hunt fish easily. It targets schools and uses speed to dart through, often breaching water as it snaps up fish.

Unlike the wide serrated teeth of the Great White, the Spinner has narrow teeth on both the upper and lower jaws.

Spinners prefer water no deeper than 350 feet, with juveniles preferring more shallow bays. Despite being near shore, these sharks pose no threat to humans.

Basking sharks are among one of the largest fish, second to the whale shark. They are very slow swimmers and are known for their habit of floating at the surface.

They have tiny teeth and huge gills that assist them in feeding on zooplankton from the ocean, as they filter over 2000 gallons of water per hour.

While not a threat to humans, Basking sharks are hunted for their liver oil and fins. Their livers are massive and comprise about 25 percent of their body weight.

The Sandbar shark is one of the largest coastal sharks and is often found in muddy or sandy areas close to land. These sharks prefer smaller prey and often try to avoid beaches and the water’s surface. Due to this, they are not much of a threat to humans. But they can grow up to 6 feet, so they can deliver a painful bite if they feel threatened.

They are currently listed as a vulnerable species due to being easily overfished. Sandbar sharks do not produce a lot of young and are highly targeted by fishermen, but due to fishing regulations, their population has been on the rise.

Thresher sharks are easily distinguished due to the long upper part of their tail fin, which measures about half the length of their body. They are strong swimmers and often use their tails to strike and stun their prey or disturb the water and disorient schools of fish. This technique allows them to better catch fish in their jaws.

They are not typically a threat to humans. However, their population has been declining due to being fished for sport. While not yet endangered, they are considered vulnerable due to their slow reproduction, as they are fished as trophies.

Silky sharks are large yet slender, with very pointed snouts and large eyes. They get their name due to their smooth hide and have also been nicknamed “net-eater” sharks because of their habit of raiding tuna seine nets.

Due to their aggressive nature, these sharks are considered dangerous to humans. They are swift and, if threatened, will put on a display by raising their heads, arching their backs, and lowering their tails.

Far different than the other sharks that have been covered thus far, Nursehounds prefer to stay at the bottom of the ocean, where they live in rocky areas full of algae.

They are nocturnal and often feed on the following:

During the day, they prefer to hide in rock crevices, making them rare to spot and, thus, not a threat to humans.

Unlike most sharks that give birth to live young, Nursehounds lay their eggs in the algae beds of their habitat. They lay only one egg at a time, which takes up to nine months to hatch.

The Milk shark is completely harmless to humans and is often the target of other sharks. At around 1 meter in length, they are much smaller than many other species. But their population has been on the rise due to the decreased number of predator sharks.

Their name derives from the belief that their meat will support lactation in nursing mothers. Even though they are commonly caught and killed for consumption, their population has been able to withstand heavy fishing.

Exploring the Mediterranean by boat and shark cage gives you the best chance of seeing these species up close, especially if you wish to get close to the massive predators such as the Great White and Tiger shark. 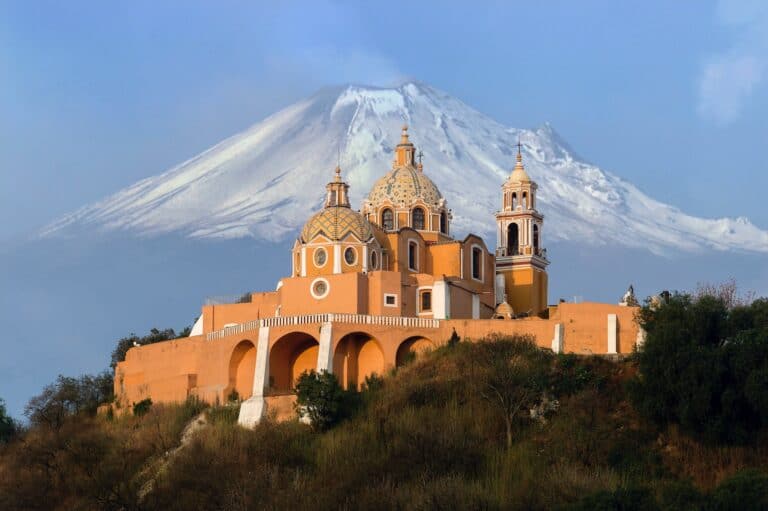 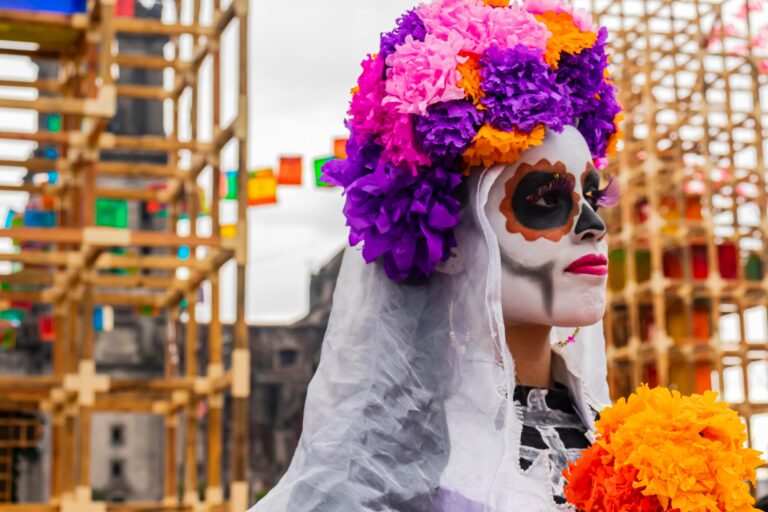 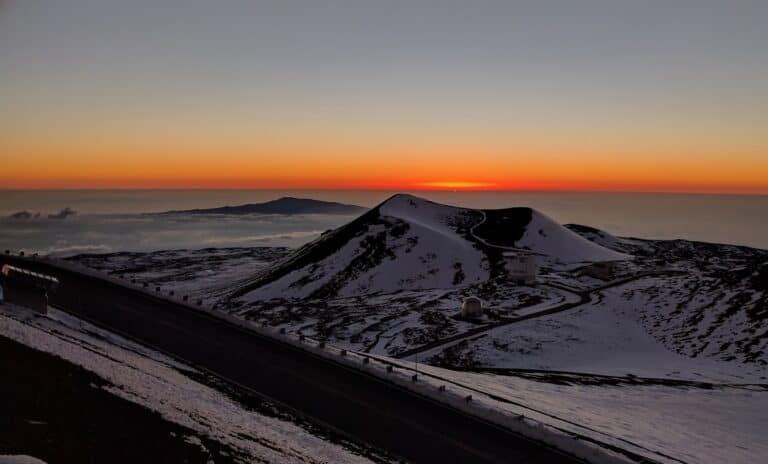 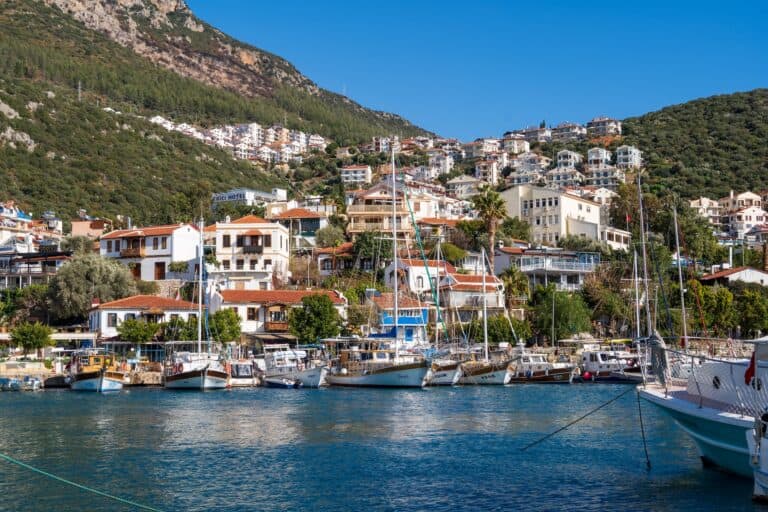